From “Era of Shadows” to “Rebels”, there have been many Korean films during Japan’s occupation in recent years. But the films rarely emphasize what Koreans was doing at the time to protect their language. Fully focused on that, “Mal-Mo-E: Secret Mission” is something you rarely see. The film is set in the 1940s, when Korea was still in Japanese occupation.

The Japanese Empire was about to be destroyed – they were involved in World War II. But even as the country prepared for war, the colonial government was doing its best to eradicate the Korean language in its colonies. It aims to promote the Japanese language and culture by all means. Against this backdrop, a group of people form an unlikely alliance.

It all started with one of the main characters of the film Kim Pan-soo, played by Yoo Hae-jin. After being dismissed from the theater where he once worked, Pan-soo pays for his son’s late training through a pickpocket and raises his young daughter on her own. It was locked up several times, and it was nothing special to go to. One day he stole a man’s bag that he thought was full of bundles of money, but sadly all he found was a dictionary manuscript. Eventually, he gets caught and tries to change his life by getting his kids a proper job. 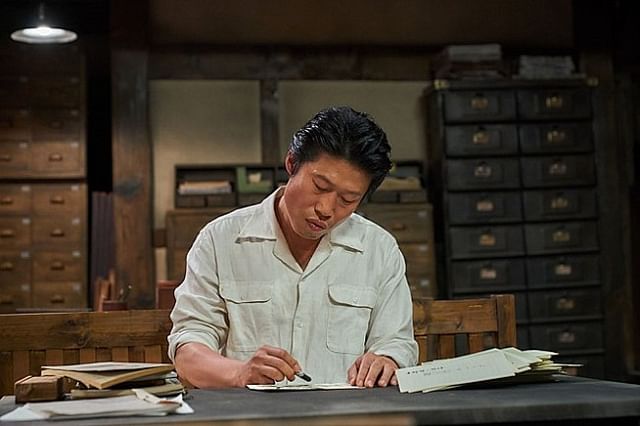 Later, he sought a job at the Korean Language Society, where he rescued a long-ago member. He soon discovers that the rep is none other than Yoo Jung-hwan (Yoon Kye-sang) whom he tried to steal. Jung-Hwan is the son of a wealthy Korean family favoring Japan. But he opposed speaking Japanese or changing his name to Japanese.

With the Korean language on the brink of collapse, the Korean Society decided to create a dictionary to preserve the nation’s identity for a decade with a small team. The group needs someone to do various messages, but Jung-hwan is reluctant to employ him because he is an ex-criminal and illiterate. However, Pan-soo is welcomed by the rest of the team with open arms, and joins them provided he learns to read and write Korean correctly. Although he did not understand it at first, he slowly understood why he had to collect “words” instead of money or power to have an independent country. While the team struggled to gather words from the country’s many dialects, the Japanese were still chasing them, making it almost impossible for them to work. Yet, they had to complete MALMOE before being shut down by the Japanese government, and Korea lost everything. 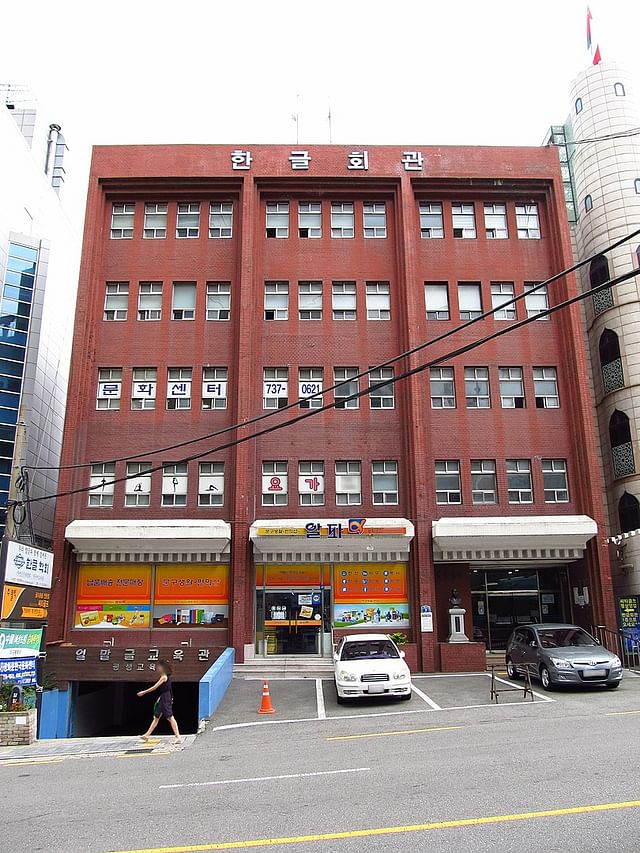 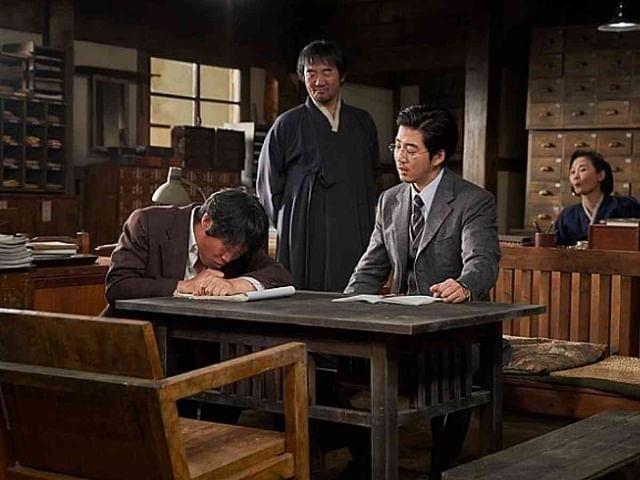 Some people also seized the dictionary, but miraculously, on September 8, 1945, the dictionary was accidentally discovered in the Jingcheng Station warehouse. Despite all the difficulties, the Koreans did not give up, finishing the dictionary 28 years later, and the six-volume issue was published in time for Hangeul Day (Korean Language Day) on October 9, 1957. The dictionary contains 164,125 records, dialects, obsolete words and technical terms, as well as a love of Korean and a desire for national independence 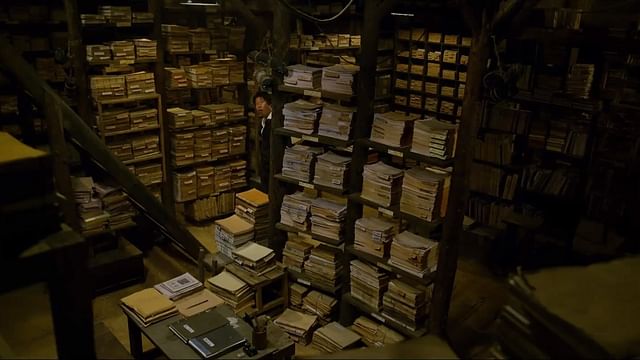 We all know that language reflects our culture and without it we would lose much of our identity. Under the tyranny of Japanese imperialism, they sought to abolish South Korean national identity, force the Korean people to swear allegiance to the Japanese emperor, adopt Japanese names, accept Japanese history as their own, and claim the same roots. Learning history from unpunished texts also became a crime, and authorities burned more than 200,000 Korean historical documents, essentially erasing South Korea’s historical memory. Sounds familiar?

We can totally relate to this film because we also fought with Pakistanis in 1952 for our own language, for our Bengali language. Pakistanis also want Urdu to be the national language of Pakistan and it does not matter that more than 56% of native speakers are Bengali, such as the Emperor of Japan. From 1948 to 1952, there was only one need in the initial phase, expressed with a slogan – “We want Bengali to be a national language”. This was finally achieved with the help of countless martyrs. 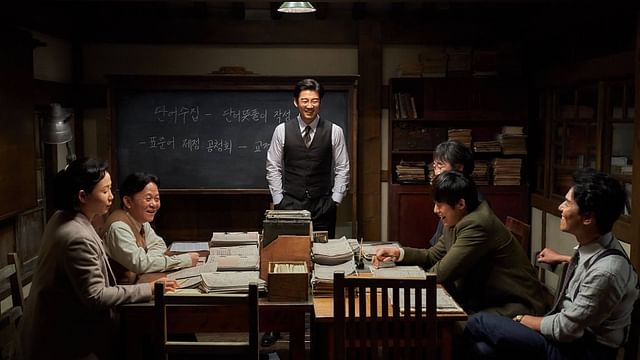 From the cast to the actors’ performances; the story to the meaning behind it, it’s all incredible. MAL-MO-E: Secret Mission is full of light humor that is harmoniously balanced with serious information. He describes the importance of Korean and language in general in a commendable way, while teaching history lessons very interestingly. The film was a huge box office success, having grossed over 2.3 million copies for a total of $ 20,066,793 on February 19, 2022. To attract foreign audiences, a patriotic movie with English subtitles was also released. 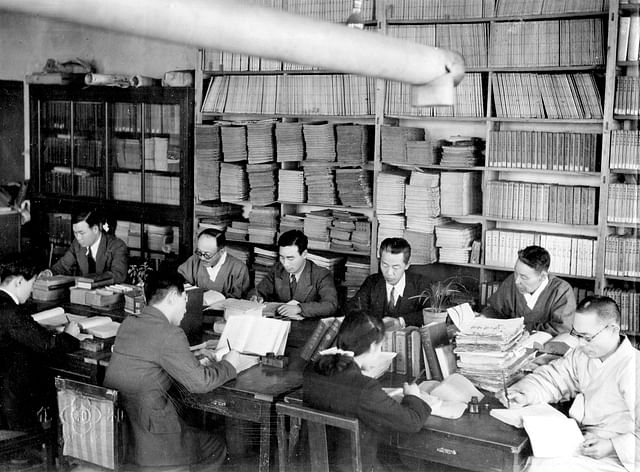 Many viewers of the film did not know this part of Korea’s history before watching it. The film is very entertaining and exemplifies how these events happened, paying tribute to Han Wen-ho and the many anonymous individuals who contributed to the making of the dictionary in the struggle to preserve the spirit and identity of their country. The sacrifice made by members of society to preserve their remaining national identity is commendable. The film impressively demonstrates that even a small independence movement can grow into something big and can have a huge impact on a country. Overall, this film is bound to make some of us pay more attention to language.